Housefull 4 was fiercely criticized not only by the critics but also by many. The day the film was released, the same day many people were found saying on social media that they should return our money. Trade pundits said on the first day that the film is not a long racehorse, but the film did well at the box office. Why was the film liked? Here are 4 reasons… 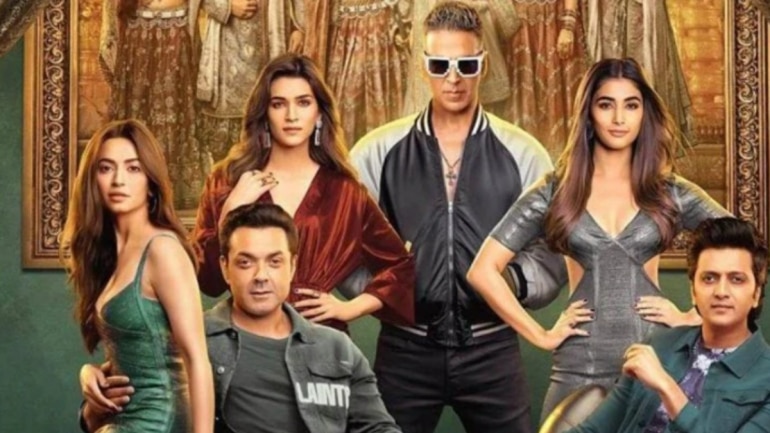 Three films of the houseful series were screened before Housefull 4. What kind of base-leg comedy has been shown in these three films, everyone knows this. So the audience was already prepared for what kind of film they were going to see. When he arrived to see Housefull 4, he was not at all surprised by what was being shown. He was mentally prepared and he did not like the film very well, but not too bad.

Housefull series are made in such a way that people of all classes and ages are liked. Housefull 4 may have a fantastical scene, but the audience found them entertaining. Many mistakes are hidden when there is entertainment and the same thing happened with Housefull 4.

Diwali Week is the time in the year that every big filmmaker is keeping an eye on. No matter how bad a film is, it takes a strong start. Housefull 4 was released in Pre-Diwali Days, it did not get an opening sight, but Diwali holiday continued to benefit and the film built its foundation. In Diwali anyway, people are in the mood to watch light-hearted and comedy films and the film got its full benefit. 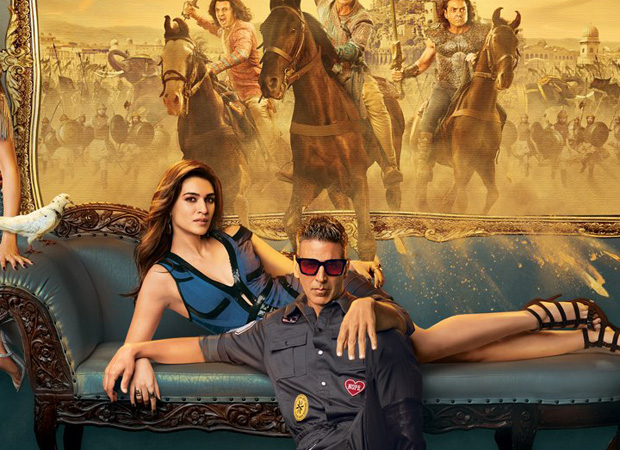 Akshay Kumar’s star is on a high these days. His weak films are also doing well at the box office. Getting hit continuously. The audience wants to see Akshay. His stardom has also played an important role in the success of the film.

These 4 reasons played a special role in the success of the film and it is reported that the preparations for Housefull 5 have started.